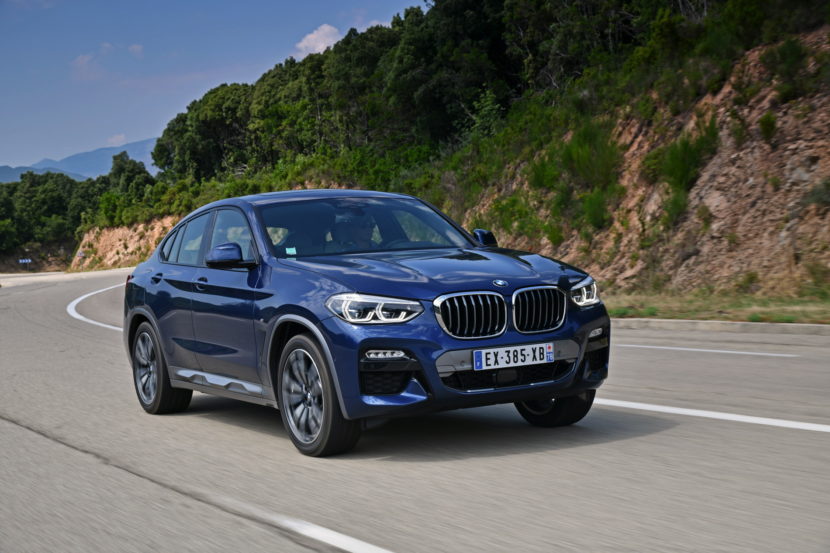 The BMW X4 is basically a more stylish X3. It’s the car you want if you need an SUV but don’t want to look like …

The BMW X4 is basically a more stylish X3. It’s the car you want if you need an SUV but don’t want to look like a square. You’re stylish, why would you want a normal SUV, like the rest of the squares in your neighborhood? You wouldn’t. So you buy the BMW X4. But are there any drawbacks to that coupe-like roofline? Carwow finds out.

You’d think that the sloping roofline of the X4 would ruin its practicality as an SUV. However, it’s actually not much worse than the X3, in terms of both usable trunk space and rear passenger space. Is it as good as an X3? No, of course not. But it’s not far off at all. Sure, 6-foot passengers will be cramped for headroom in the back and you can’t fit tall items near the edge of the trunk. But who buys a stylish car for practicality?

Instead, you buy the BMW X4 because you want something that looks and drives a bit sportier than its X3 counterpart. But is it actually any sportier or does it just look it? 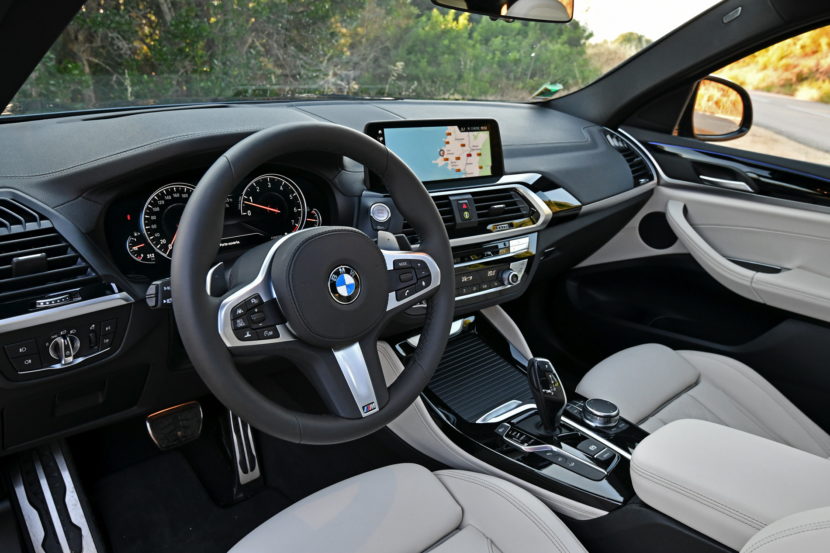 On the road, it actually is a bit sportier. Slightly stiffer suspension and slightly sharper steering makes it feel a bit more on-edge than the X3. Not by much, it’s not like switching to the X4 puts an M badge on it, but it is that little bit more engaging to drive. That’s not to say the X3 is bad, though. In fact, the X3 M40i is a riot to drive. But the X4 is just a touch better. Though, there’s a bit of a comfort trade-off for that sportiness.

So should you get the BMW X4? Carwow says you should “Shortlist” it and we agree. It’s a really good car but keep the BMW X3 in mind because it’s a better all-rounder and it’s cheaper, while not being really any less enjoyable to drive. And if you really want something just for style and fun, there’s the Alfa Romeo Stelvio.