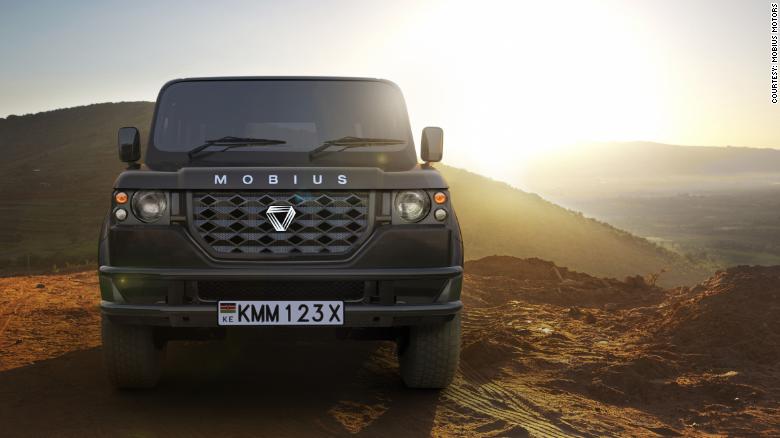 The Mobius II is set to be on the road by next year. The company has started accepting orders. This, their second model, is aiming to be a significant step up of the inaugural car released in 2014.
Will it pave the way for a new homegrown car industry?

The idea behind the wheel 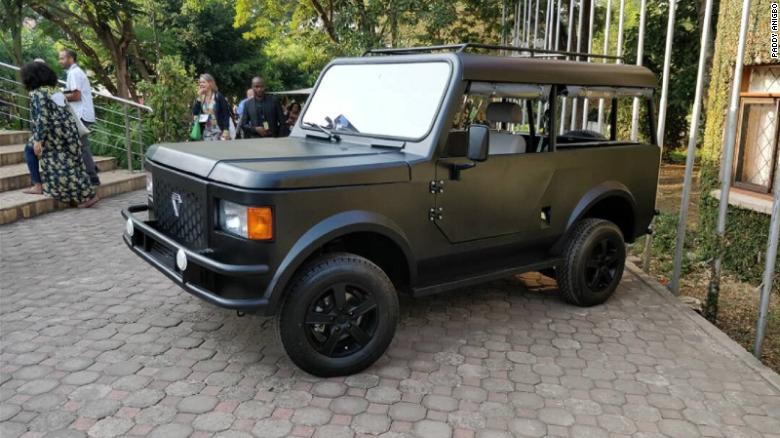 The car is designed for the rough terrain of many of Africa’s roads.
Mobius Motors was founded in 2009 by British entrepreneur Joel Jackson.
Jackson was working in rural Kenya where he found people had vehicles that weren’t up to the task of negotiating the country’s rough terrain and long distances.
“Millions of people are having their productivity undermined because of the time it takes to move around and get from place to place, and that problem could be solved with a better type of product,” Jackson tells CNN.
Mobius Motors hasn’t just got its sights on Kenya, but anywhere with poor quality roads.
“Car companies are still focused on the BRIC (Brazil, Russia, India and China) economies. Africa is an overlooked market in general, and there is an opportunity to do something different,” Jackson explains.
The entry level model costs 1.3million Kenyan Shillings ($12,500). “The price is roughly the equivalent to a 5 to 6 year old sedan car in Kenya,” Jackson claims.
That being said, Kenya’s GDP per capita at $1,455 means the car at this price, while cheaper than other imported options, is some way off for the average earner. 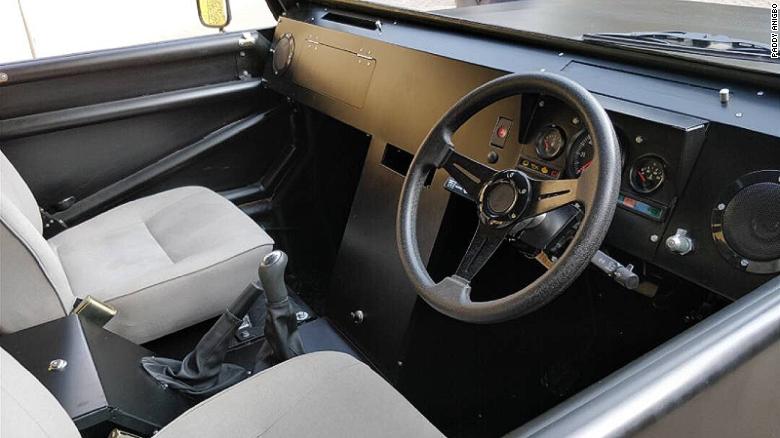 Inside the new model.
Initially, Jackson bootstrapped the company.
“We started with a very humble shed in Kilifi, a fishing town on the coast of Kenya, and then we moved to Mombasa, and eventually we set up in Nairobi where we have research and development and production facilities,” Jackson says.
The car features rear wheel drive, and has a 1.8 litre power frame. The company sources parts both locally and globally.
Mobius Motors told CNN the top speed will be released shortly.
In August, addressing TEDGlobal 2017 in Arusha, Tanzania, Jackson said “there is a supply demand-disconnect, with the vast majority of automotive spending on the continent today essentially funding an international network of car exporters, instead of fueling the growth of local industry.”