The turbocharged M3/M4 twins were the most powerful of the 3 Series-based M cars ever made when they came out. Now it appears all that extra torque from the turbocharged motor could be a bit too much for some of the driveshafts, because a weakness there is prompting BMW to recall 2,660 of its M cars. 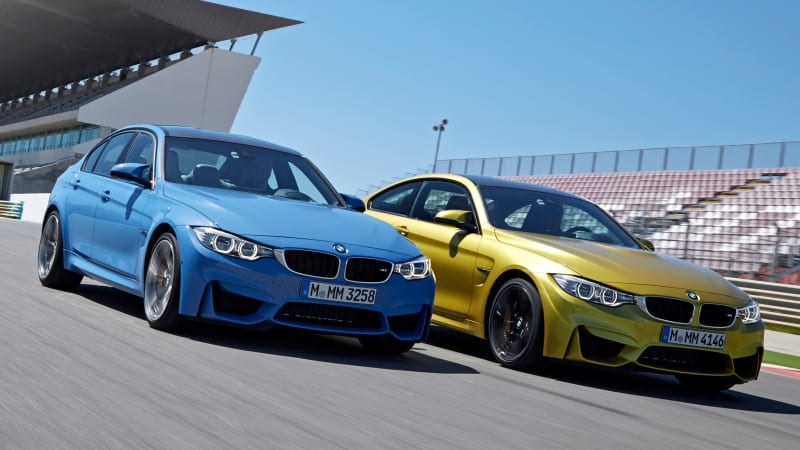 Of those, 1,456 are M3s and 936 of them are M4s, both for model years 2016-2017. There are even some of the rare M4 GTS coupes involved in the recall as well. The driveshaft flange is reportedly too weak for the 406 pound-feet of torque (or more) subjected to it, and may fail over time. Upon failure, the connection between the driveshaft and the flange could break, “resulting in a loss of propulsion,” according to the National Highway Traffic Safety Administration.

Fixing it will require a new driveshaft for all the cars, done free of charge. Those who have already replaced their driveshafts will be reimbursed for the work. Randomly losing propulsion could result in a dangerous situation, but BMW says it’s unaware of any crashes or injuries caused by the defective flanges.